Georgia is one of the most ancient countries in the world, evidence for the earliest occupation of the territory of present day Georgia goes back to 1.8 million years ago.

Although history places it around 314 A.D. legend has it that the Bagrationi dynasty descends  from King David, the second King of Israel. He who defeated Goliath.

The Bagrationi Royal Family of Georgia is the oldest royal dynasty in Europe.

The Bagrationi dynasty ruled in Georgia from the early 9th century to the beginning of the 19th century, thus ruling for a period of more than ten centuries. 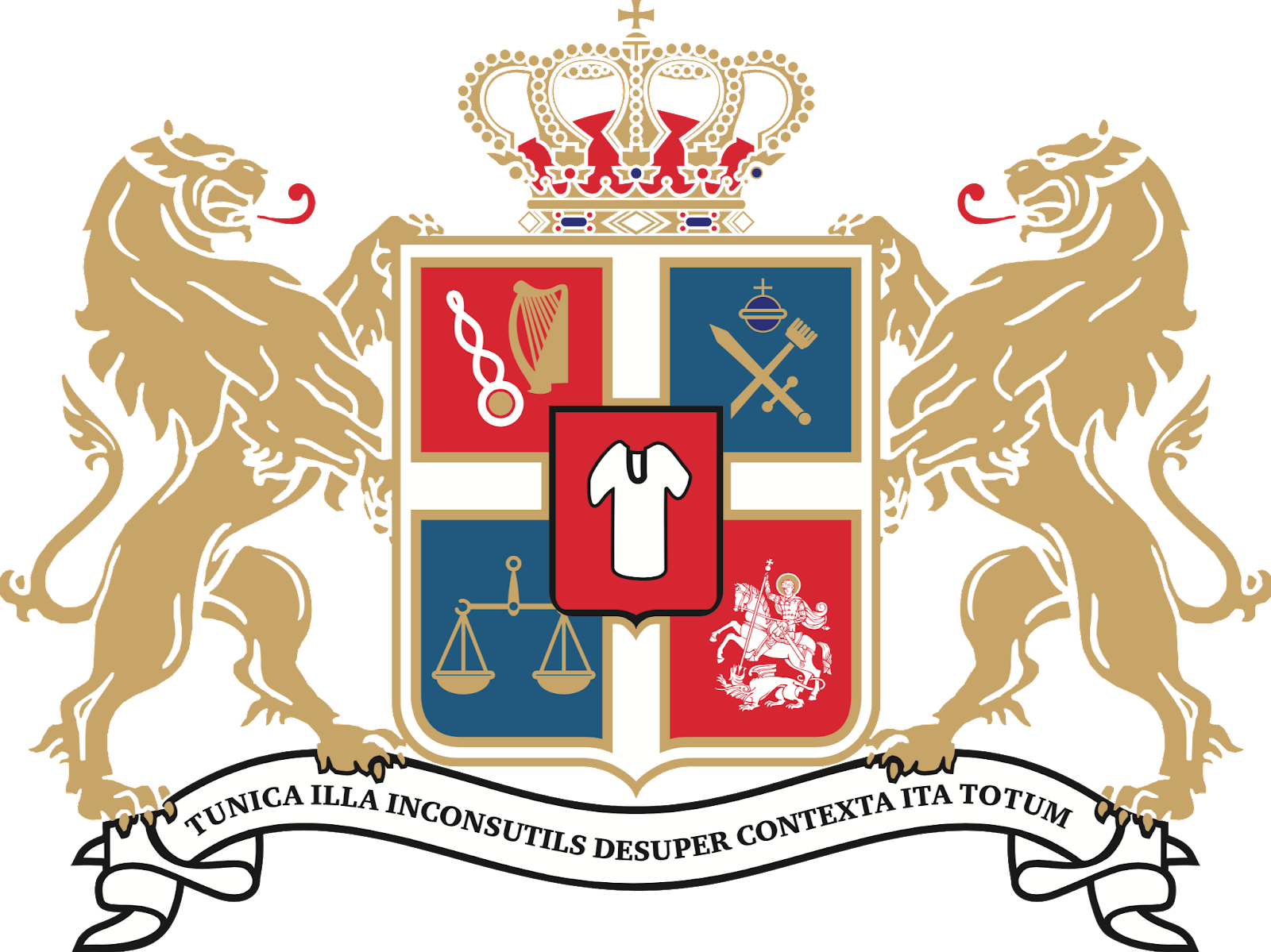